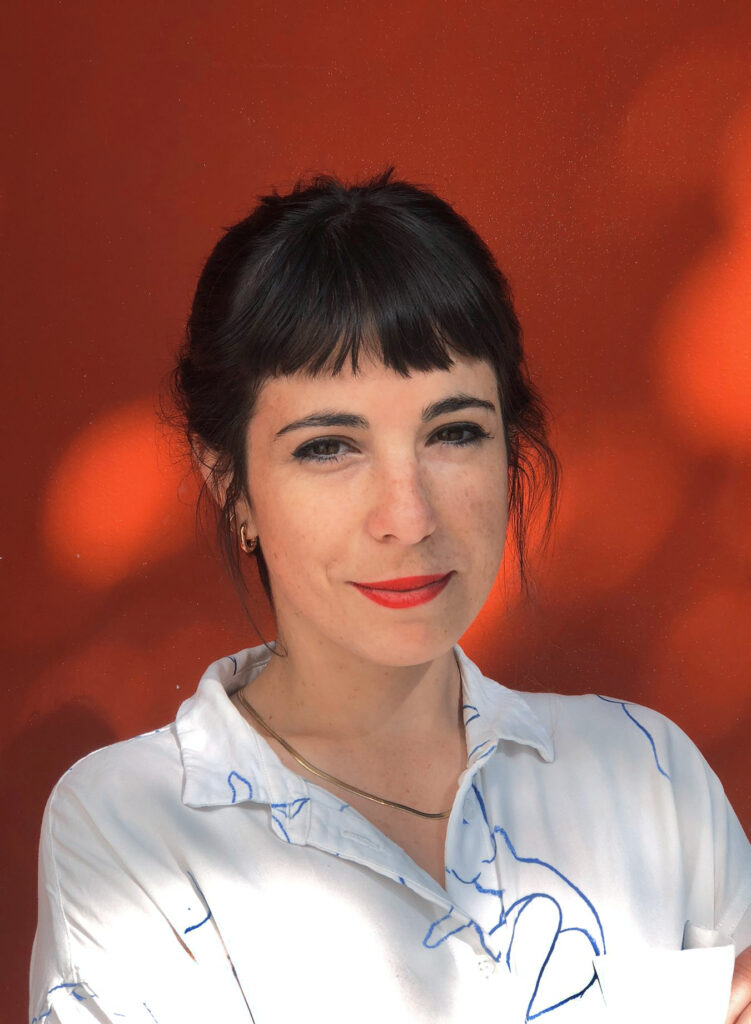 I am an artist filmmaker and researcher based between Paris and Berlin.

I am a contractual PhD Candidate in Aesthetics, Sciences and Technologies of Arts at Paris 8 – Vincennes Saint-Denis University, ESTCA laboratory.  My artistic research project reflects on screen capture as a media in the post-internet era. I am currently a ATER/Assistant Professor in Visual Studies and Digital Art at the Université Gustave Eiffel after having taught for 3 years at Paris 8 University. I co-founded and co-direct the association After Social Networks. I am currently a visiting PhD researcher at the Filmuniversität Babelsberg Konrad Wolf (Germany) thanks to a doctoral research scholarship of the German DAAD (Deutscher Akademischer Austauschdienst).

My medium-length film La Mécanique des fluides (2022), supported by the CNC – DICRéAM and the EUR ArTeC, had its world premiere at FIFIB Bordeaux (France) – where it won the Grand Prix of the Contrebande Competition, Best Short Film Director of all competitions by France Télévisions, and the Best Short Film of the Contrebande Competition by BrefCinema – and its international premiere at DOK Leipzig’s international short film competition (Germany). It also won the Best Short film of the Documentary Competition award at SEMINCI Valladolid.

My work combines interdisciplinary research with the production of essay films reflecting on the processes of individuation and the new modes of subjectivation produced specifically by computational digital capitalism. Particularly interested in approaching from a feminist, poetic and critical prism the discourses and imaginaries circulating in eminently masculine online communities, my film The Mechanics of Fluids is the first of a series of experimental documentary essays – that will be followed by HODL (in development) – both proposing a reflection on the politics of representation of contemporary masculinity on the internet in its articulation to algorithms and digital flows of data, signs and capital.

Interested in edition, I worked as a video editor at PlayGround Magazine and was (briefly) educated in editing at the EICTV (San Antonio de los Baños, Cuba).

I have been the Festivals Coordinator of the international film sales agent Luxbox based in Paris.

I have published poems in some online magazines and fanzines, and a poetry plaquette with the publisher Ad Minimum: Amnesia of the birds (2016).

ORGANISATION of SCIENTIFIC and ARTISTIC EVENTS