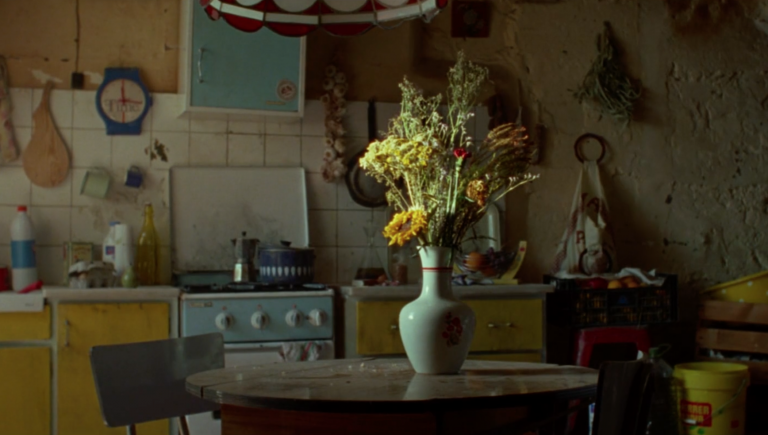 Shortfilm produced by ESCAC Films and directed by Gala Hernández.

Synopsis: A man takes care of his sick wife in an isolated country house. The unexpected appearance of a young blind girl will awake in him a deep desire: a desire he thought was asleep forever.